Pascal Marchand is not your usual Burgundy winemaker. Originally from Quebec, he worked several vintages around the world – New Zealand, Chile and West Australia – before moving to Burgundy where he was appointed winemaker at Comte Armand in Vougeot. He was one of the very first biodynamic farmers in Burgundy. He started his own estate in 2006 in Nuits St.Georges and has gradually been buying carefully-selected small plots of land in several of the top sites in the Côtes de Nuits. As he buys them, he converts the vineyards to biodynamic viticulture, with the aim of releasing the potential of each individual terroir.

We tasted his 2010 vintage on a particularly cold day in February 2012 and were dazzled by the consistently high quality of all his wines. There is enormous potential here, and with the fantastic 2010 vintage you are benefitting from a truly superb winemaker, excellent plots of land, but still relatively low prices as he is yet unproven in the eyes of certain American wine journalists. Jancis Robinson MW however rates his Grands Crus 19 points out of 20, a score she otherwise reserves only for the very best of Burgundy such as Armand Rousseau, DRC or Comte de Vogüé – all of which cost at least 4 times the price of Pascal Marchand’s most expensive offerings.

We highly recommend you try these wines. They are all superb at their price. 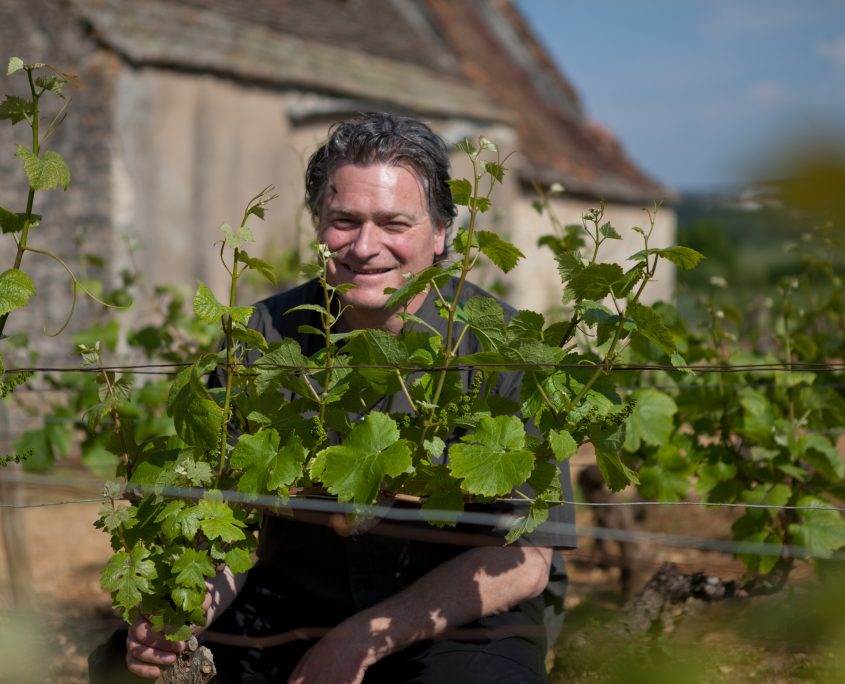