Did you know that Lebanon has probably the oldest wine making history of any country in the world? Vines have been cultivated in the mountainous Bek’aa Valley for over 6,000 years and are even mentioned in the Bible!

At a latitude of 34N, this region is further south than anywhere in Spain or Italy, and so does get its fair share of sunshine! However Chateau Musar’s vineyards are planted on gravel and stone soils at over 1,000 metres altitude, which cools the temperatures down dramatically, especially at night. The mountains of this area are in fact covered in snow for much of the Winter.

All the wines of Chateau Musar are grown and vinified organically. Chateau Musar Red is an unusual blend of approximately one third each of Cabernet Sauvignon, Cinsault and Carignan. The grapes are fermented in cement vats then left to mature for around 3 years in large old oak casks. Once in bottle, the wines are stored at the winery for at least a further 4 years until they are deemed to be ready to drink. Only at this point – roughly 7 years after harvest – are they released for sale.

The result is one of the wine world’s greatest surprises – a wine that can age like a fine Bordeaux, but which has the flavours and personality of a warm and spicy Southern French red.

Every vintage is unique in character. Just one sadly thing stays the same – this is probably the most dangerous region in the world to make wine, and harvests are often disturbed by gunfire from the surrounding conflict zone. 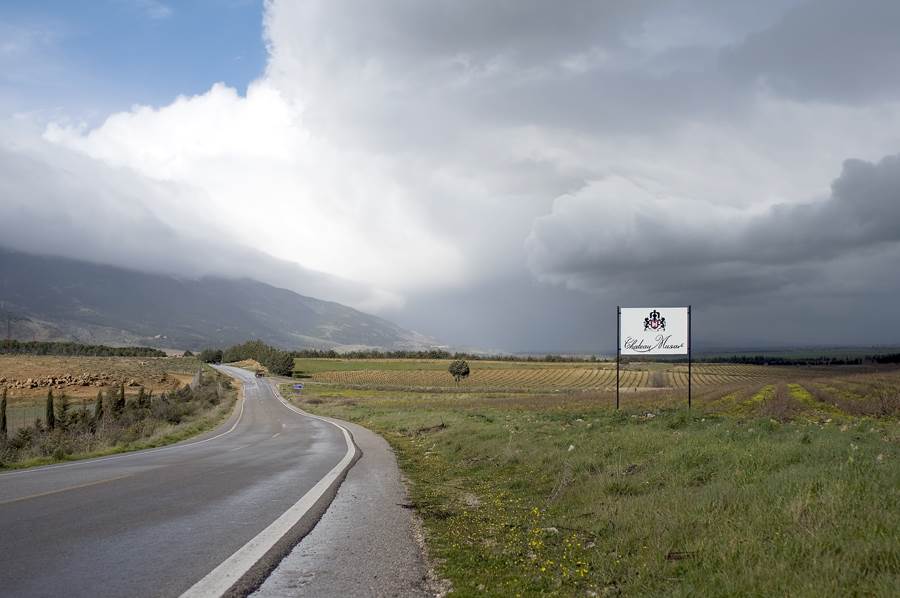