These are some of the most impressive wines I have tasted from McLaren Vale, and all at very reasonable prices! The wines have characteristic McLaren Vale richness and depth of fruit combined with unusual freshness and elegance for this hot region.

Richard Hamilton Wines has some of the oldest vines in the region, including the vineyard that produces the Centurion Old Vines Shiraz, vines which were established in 1892. Planted by Richards’ father, Burton, there is also Grenache from 1947, Shiraz from 1963 and Cabernet Sauvignon from 1968. The Hamilton family have been involved in winemaking and grape growing for five generations. Dr Richard Hamilton now continues his family’s long tradition of involvement in the wine industry.

Rated a 5 star winery by James Halliday, he describes it thus:-

“Richard Hamilton has outstanding estate owned vineyards, some of great age, all fully mature. An experienced and skilled winemaking team has allowed the full potential of those vineyards to be realized. The quality, style and consistency of both red and white wines has reached a new level; being able to keep only the best parcels for the Richard Hamilton brand is an enormous advantage.”

Shop from this producer 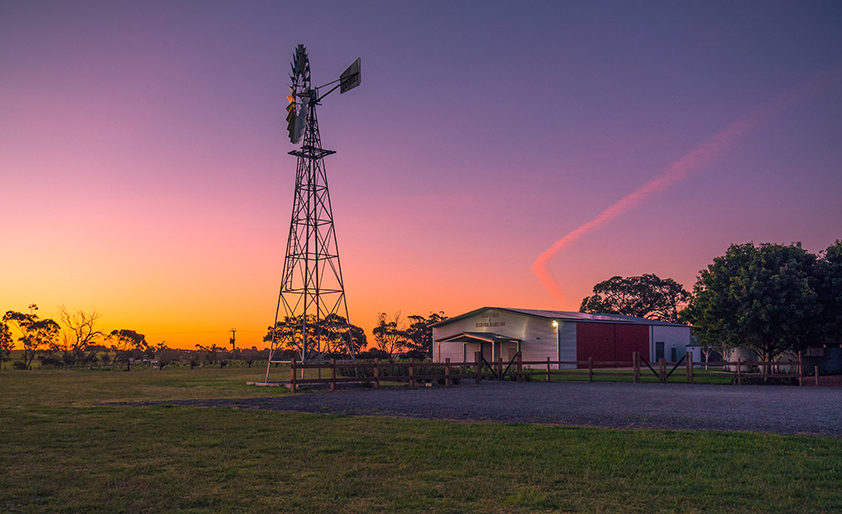