According to renowned Australian wine journalist James Halliday, “Leeuwin Estate is a class act, every facet of its business working with the precision of a Swiss watch. It stands at the very forefront of estate-based, family owned wineries…The Art Series Chardonnay is, in my opinion, Australia’s finest example based on the wines of the last 30 vintages.”

Leeuwin was one of the 5 pioneering, founding wineries of Margaret River (alongside Moss Wood and Vasse Felix). Owned from its very beginnings by the Horgan family, the winery’s first vintage was in 1979. Only 2 years later, its 1981 Art Series Chardonnay was awarded UK Decanter Magazine’s highest recommendation, and since then this winery has never looked back!

Their Art Series range of wines is so called because each year, similar to Chateau Mouton Rothschild in Bordeaux, a different (Australian) artist is commissioned to design these labels.

In the early 2000s the winery switched from bottling under cork to screwcap. Their Art Series Chardonnay was already long-lived before this – I have tasted several amazing examples from the 1980s and 90s – but since 2004 it now has a 30 year+ potential ageing ability each vintage.

Although the Art Series Cabernet and Shiraz are also of extremely high standard, and extremely highly rated, it is, for me, Leeuwin’s Art Series Chardonnay which is the “must buy” wine from this top class estate!

Shop wines from this producer 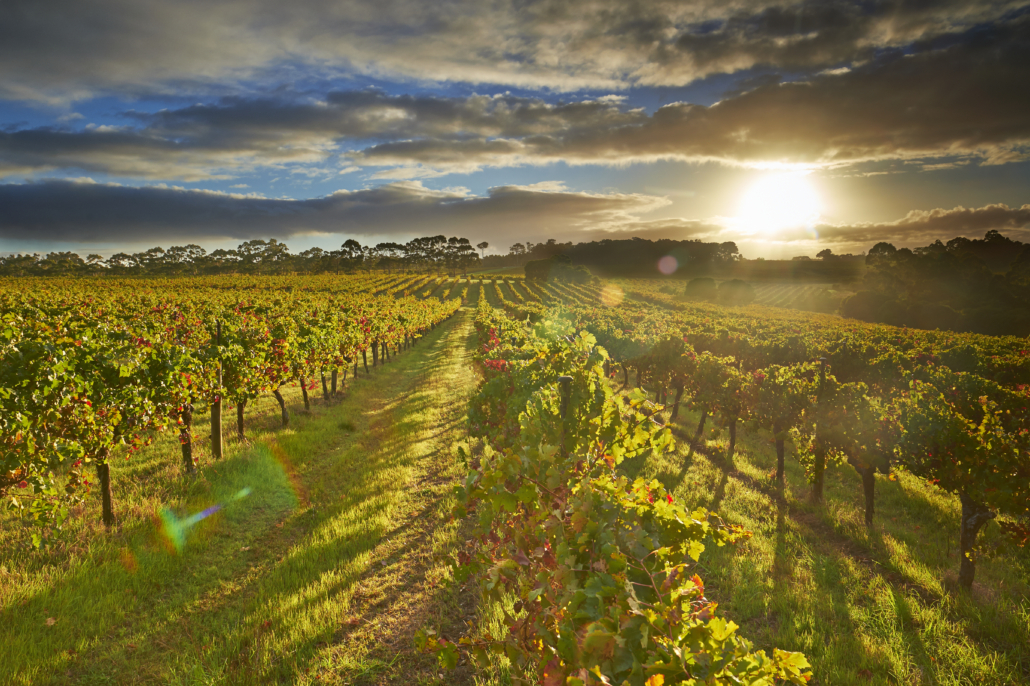