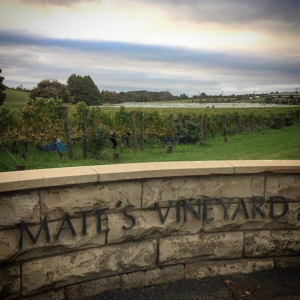 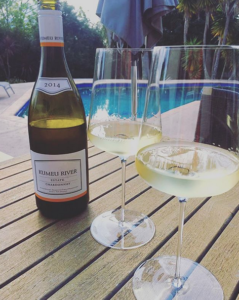 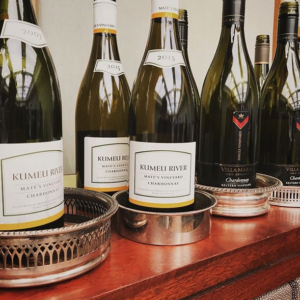 Kumeu River’s Maté’s Vineyard Chardonnay 2014 was recently served in a blind line-up in London of twenty big name Chardonnays from Burgundy and the best of the new world.
The result was that Kumeu River’s Maté’s Vineyard 2014 from Auckland, New Zealand, was the highest rated of all the New World Wines and beat 8 of the French wines, finishing in third place overall just behind two much more expensive wines!

All twenty wines were served blind in random order and assessed by a group of tasters which included merchants, collectors and critics such as Neal Martin of Vinous (and formerly of the Wine Advocate).

Kumeu River was in fact the lowest priced wine in the entire tasting and the competition included the following big name Burgundies:

This is another very impressive result for Kumeu River, which is surely one of the world’s finest -and best value – Chardonnays! 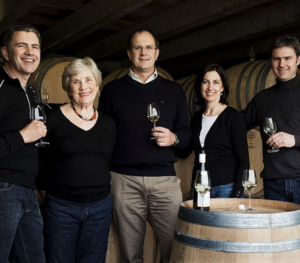 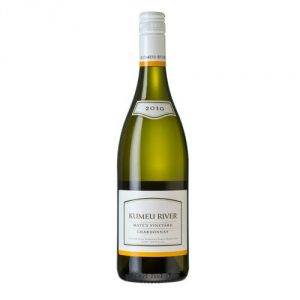 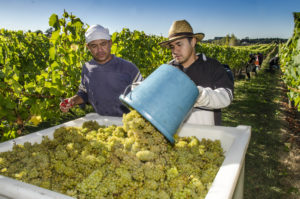 Gin on the rocks!
Scroll to top