I have read so much over the years about the greatness of the Syrah-based red wines of the Côte Rôtie but until my visit to Domaine Garon in February 2017 had never quite understood what all the fuss was about! Because in “average” vintages this small, granite-hilled appellation above the village of Ampuis produces rather cool, peppery, almost austere reds which can seem almost Burgundian in their lightness of body. But in warmer, sunnier vintages such as 2015, this region suddenly comes out of its shell.

Domaine Garon is a small (with 7 hectares of vines in total), family run, quality-driven winery with a long history of grape growing in this region, dating back to 1475! They only began producing and bottling their own wines in 1995 – with their original cuvée “Les Triotes”. They have now added 2 other vineyards to their portfolio – Les Rochins and Les Sybarines – from different parts of the Cote Rotie.

If you would like to discover for yourself what great Côte Rôtie is all about, I urge you to try the very reasonably-priced examples from this small, up and coming domaine before their wines reach the stratospheric heights of their neighbours Guigal! 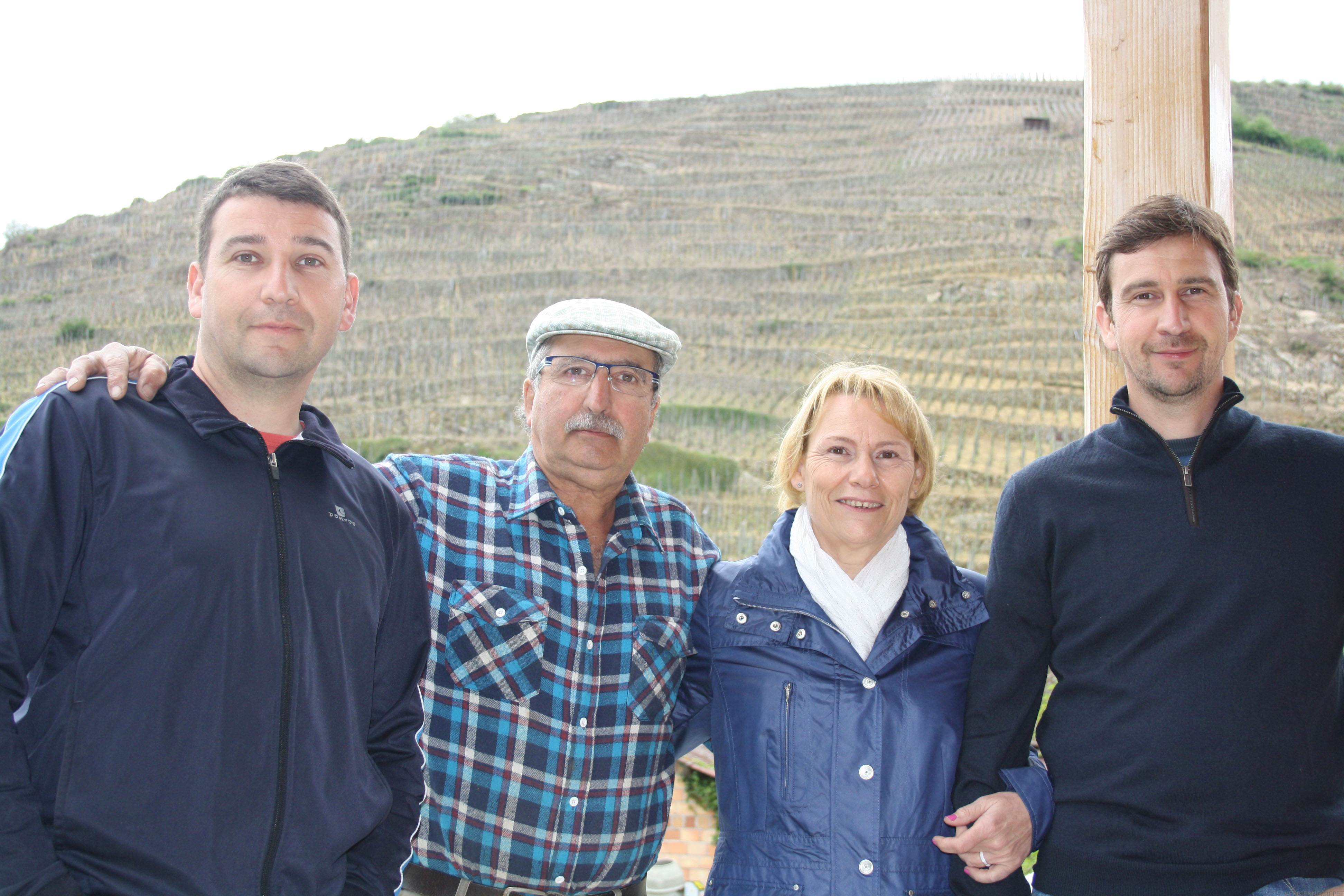