When brooding about the selection of Winery of the Year, I recalled that in 1994 the Maurice O’Shea Award had been given to Jacob’s Creek, and in 2002 to the Australian Wine Research Institute, both examples of lateral thinking that (in very different ways) made my choice of Tahbilk seem conventional. But prior awards for the Companion’s Winery of the Year had been selected by currently available wines as the main criteria.

The liquid history of Tahbilk’s wine portfolio is unique. Its 1860 Vines Shiraz is made from vines that were all planted in 1860, with no replacement vines to fill gaps created by vines dying through disease – or frost, as in 2007, when 40% of the vines were killed. The result is that in a good year, production will only be 150 dozen. After 18 months’ maturation in French oak, the wine is bottled and held in the Tahbilk cellars for four years before release. It is exquisitely rare liquid history, and of great quality.

Then there is the block of marsanne planted in 1927, now kept separate from the major annual release, and held in bottle for a prodigious seven years before release, the longest maturation for any Australian table wine; it is arguably as remarkable as the 100 years for each new vintage of Seppeltsfield’s Para. 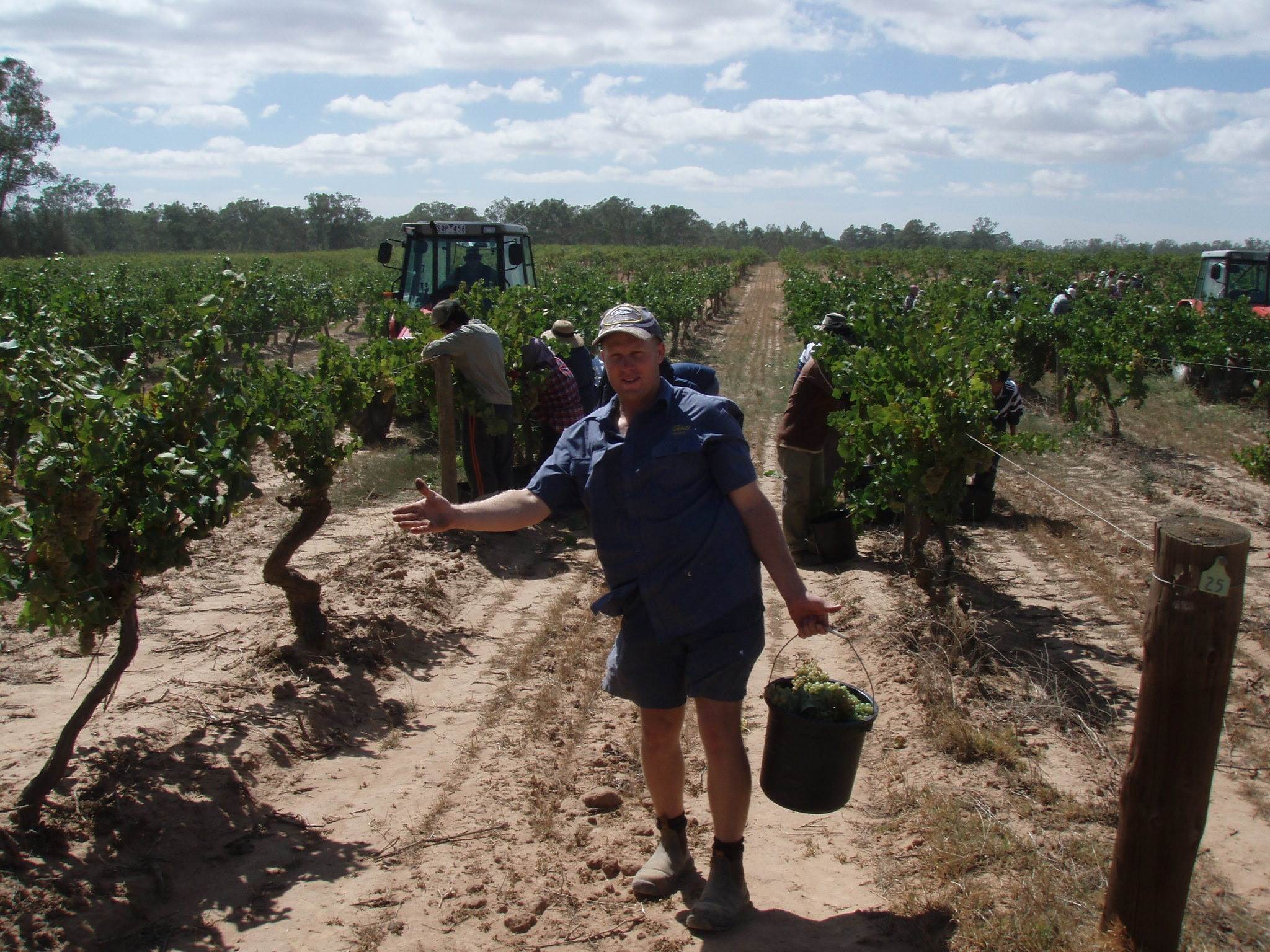