Charles Heidsieck is one of the most prestigious Champagne houses of them all, and we are delighted to be their exclusive retailers in Switzerland. The company was started 162 years ago by the original Monsieur Charles Heidsieck, a Frenchman who spent so much time selling his Champagnes around the USA that he affectionately became known as “Champagne Charlie”.
By the end of the 1970s Charles Heidsieck Champagne was the second biggest Champagne brand in the UK and 5th largest in the USA, with worldwide sales of around 3 million bottles. The brand was so respected in the UK that it was THE champagne served by Prince Charles and Lady Diana on their wedding day!
The house was purchased by Remy Cointreau in 1985 but sadly was never given the attention it deserved in amongst their huge portfolio. However in 2011 Charles Heidsieck was bought by respected French entrepreneur Christophe Descours and his family company. He has high aspirations and ambitions to revive the brand to its former glories, with absolute focus on delivering the best quality Champagnes possible. The future for “Charles” looks bright!
Every one of the “Charles” range of Champagnes consistently over-delivers at its price, and all have won huge awards from the International Wine Press. 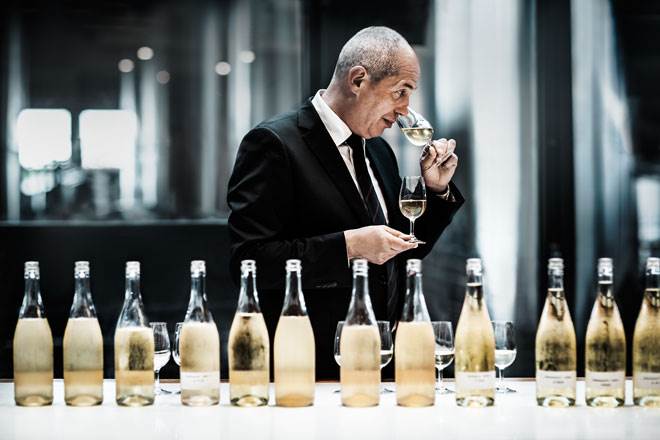